Since 2003, The Nam Knights Chapter of the Lehigh Valley has brought the thunder…with a smile and helping hands to veterans, military families, the sick, disabled and others in need.

Locally, thousands of Lehigh Valley residents have benefited from volunteer work and fundraising efforts of the Nam Knights. Their activities range from cheering up a sick child to constructing a ramp to a vet’s home to providing extra funds to a military family; their volunteer work and fundraising extends as far as their compassion feels for those in need. It is no wonder their impact is so great, because these men have served and continue to serve.

The Nam Knights are comprised of veterans, policemen, firemen, first responders, and other civil servants. The Nam Knights have raised and distributed thousands of dollars since 2003.

In the summer of 1989 a small group of Harley-riding combat vets of the Viet Nam War, who were also police officers, banded together to form the Nam Knights. The Club was founded in New Jersey by Jack Quigley, now retired Undersheriff of The Bergen County Sheriff’s Department. Jack served as a platoon sergeant with the 11th Motor Transport Battalion, First Marine Division.

Today, the Nam Knights of America Motorcycle Club has grown to 53 chapters in 12 states and two Canadian provinces, with hundreds of members made up of veteran’s of all eras as well as law enforcement personnel plus a few special and dedicated “patriots.”

As Jack has said: “The club was formed to recapture the brotherhood its founding members shared while serving in Southeast Asia, and to help other veterans of all wars who are unable to physically or financially help themselves.”

“The Nam Knights Motorcycle Club continues to grow and thrive due to the extraordinary dedication of its members, their families and our benevolent supporters.” 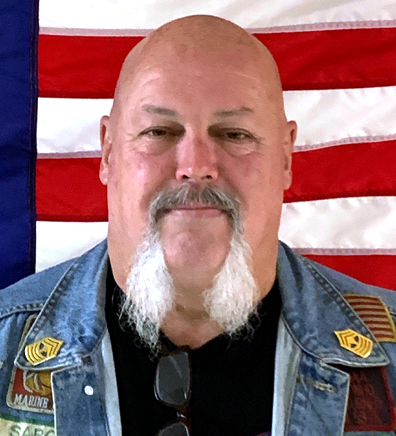 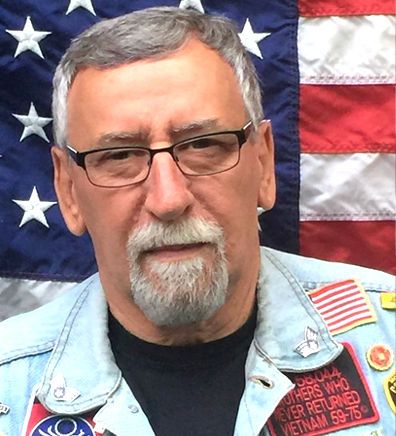 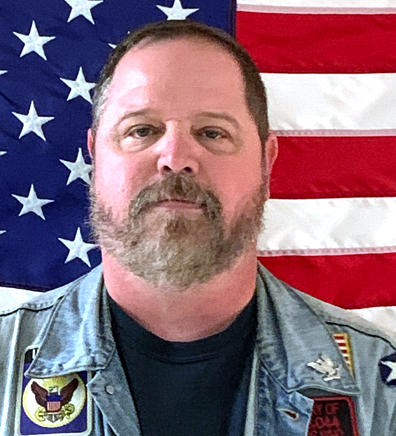 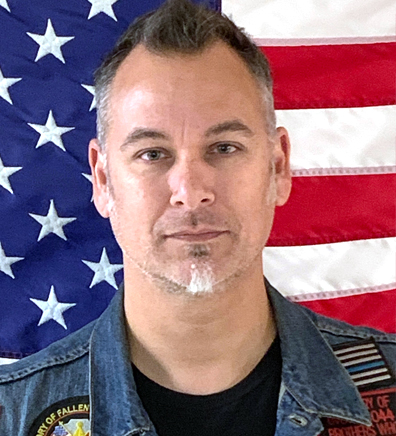 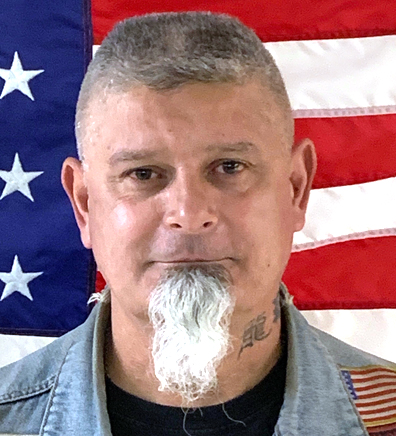